Our number one goal is to bring everyone that comes to Eagle Sky, closer to God. Everything at ESO is designed to point guests back to the message of Jesus Christ. For over ten years, Eagle Sky has been preparing for camp. Settled on 5,000 acres near beautiful Piedmont, Mo, the land sets the perfect backdrop for an unforgettable summer experience. Our staff is committed to providing the very best experience possible to each visitor who walks through our gates. Our main focus is sharing the love of Christ with kids, youth, and guests from all over the world. We believe you are never too young or too old to hear the message of Christ.

What is a Christian Challenge Camp?

Our fully programmed camp sessions are designed to help each camper grow to reach their highest potential, we believe this is best achieved by challenging each camper to step outside their comfort zone in three main areas. Each of our activities and programs has been specifically created to challenge the campers in a spiritual, mental, or physical way, all within a safe and encouraging environment.

The Eagle Sky Foundation’s Mission is to provide a unique retreat environment where everyone is challenged to grow in their faith and relationship with Jesus Christ.

Providing quality facilities where guests can retreat in comfort and security while they focus on expanding their faith and relationship with Jesus Christ;

Leading guests to engage the beauty of God’s creation, the joy of fellowship, and the challenge of growth in their faith and walk with Jesus Christ.

The Eagle Sky Foundation has embraced a challenge to build and operate the finest camping and retreat facilities available for utilization by church groups and other Christian organizations.

The Eagle Sky Foundation is committed to:
Lordship of Jesus Christ
Christ-like work ethic: with every thought, word, and deed contributing to the fulfillment of the Mission Statement of The Eagle Sky Foundation.
Personal integrity: in both public and private life.
Stewardship: of the Lord’s resources in the environment, in the facilities, in the staff and in our finances.
Vision: to remain relevant in meeting the ever changing needs of campers and staff.
Safety and Security: providing a program and facilities that focus on safety and security for all participants.

Our Statement of Faith

The Eagle Sky Foundation holds Five Fundamental Truths that are Pillars of the Faith:
ONE GOD: We believe in the Godhead, consisting of the Father, Son and Holy Spirit.
JESUS CHRIST: We believe Jesus Christ is the Son of God, born of a Virgin, conceived by the Holy Spirit
SAVIOR and REDEEMER: We believe Jesus Christ died to save us from our sin, that He was resurrected from the dead and as our Lord and Savior is the way to Heaven and Eternal Life.
SECOND COMING: We believe Jesus Christ will come again, in glory and honor, to judge the living and the dead.
BIBLE: We believe the Bible is the inspired, living Word of God and is the only reference for Christian Faith, Doctrine, and Conduct.
The Eagle Sky Foundation’s focus will be upon Jesus as Lord and Savior as well as on education, recreation, and the spiritual growth and development of the whole person 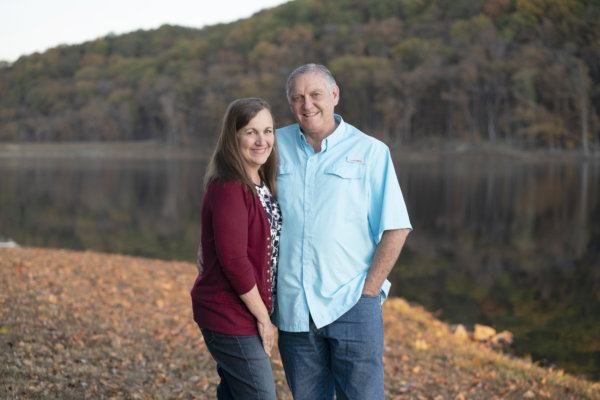 Greg has Christian camping in his blood! As a child his mother was a cook at Calvin Crest Camp next to Yosemite, he spent many childhood years backpacking and working in camp. As a young adult he returned to Christian Camping at Hume Lake Ministries where he met his wife Linda, and eventually entered the business world but remained in camping as a volunteer and served on the Hume Lake Board of Directors. God brought Greg back to camping ministry as COO of Hume Ministries. He then became a part of a team at Camp Siloam which was in a refounding process. All these experiences trained Greg for his role at Eagle Sky. Greg is honored to be a part of this team!

Linda grew up in Long Beach, CA listening to the beach boys spending her days at the ocean teaching canoeing and working her way through school. When she finished college, she went to Hume Ministries, met Greg and never looked back! They moved to the Fresno area when she became a Personnel Manager until after her second child was born. Linda continued involvement in Hume Ministries in a part time basis and as a volunteer while raising their three children. She then worked at Camp Siloam in Arkansas as Guest Relations Manager/Women’s ministry. Linda is also honored to become a part of the Eagle Sky team!

Greg and Linda have three children: Robbie, AnnaLynne, and Lizzie; two granddaughters Aspen and Paisley who are both given the name Princess by their Papa and Yaya.

Fun Fact: Greg used to trap Bear and relocate them while living in the Sequoias.

Fun Fact: Linda was in an all-girls Boy Scout canoeing club. She was the first Christian girl to receive the Boy Scouts God and Country award!

Greg’s Verse: Proverbs 3:5-6 “Trust in the Lord with all of your heart and lean not on your own understanding: in all your ways acknowledge him and he will direct they paths.”

Linda’s Verse: Psalm 100 is her favorite passage in the Bible and she recites it daily as a reminder of her blessings. 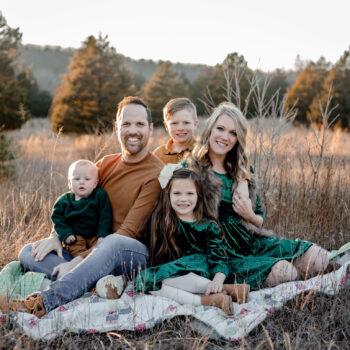 All the way from Tulsa, Oklahoma, Nathan has been with Eagle Sky since 2015! Watching camp build from the ground up has been an extraordinary blessing. Nathan brings a wealth of knowledge from working multiple facets of jobs in the camping industry. This knowledge is only outdone by his passion for the Gospel and people. With his wife Abigail, they have three wonderful children Camden, Jubilee, and their newest addition, Braverman. With his family, they are excited to see the future for Eagle Sky!

Isaiah 43:19 “Behold, I will do something new, Now it will spring forth; Will you not be aware of it? I will even make a roadway in the wilderness, Rivers in the desert.” 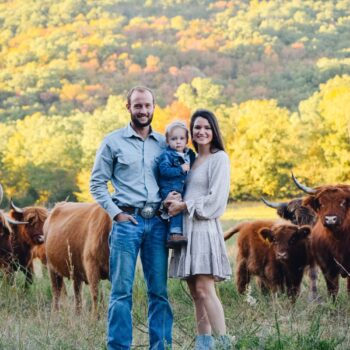 Branden, AKA – Cowboy #1, has grown up around Camp Ministry his whole life and has been working at Eagle Sky since 2012. Branden enjoys every aspect of camp from working behind the scenes to greeting guests as they come in! If it’s outdoors it is something Branden enjoys. Sitting in the tractor spending His quiet time, or caring for the Elk, he sees God’s goodness in it all. Branden is expectant for all that God has in store for Eagle Sky!

Fun Fact! Branden is newly married to his beautiful bride Omega! They met at ESO summer of 2016.

Jeremiah 29:11 “For I know the plans I for you says the Lord. They are plans to prosper you not to harm you; plans to give you hope for the future.” 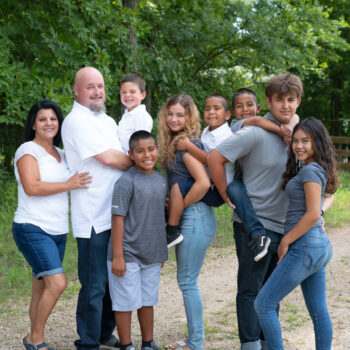 Graduate Le Cordon Bleu College of Culinary Arts 2010 Martin Hayes (Marty) dreamed of working in Christian Camping his entire adult life. The call began summer of 1990, working as “Summer Staff” at a camp in northern California. That call wouldn’t be completely realized for many years to come. Marty has an extensive background in food service, which began in the Seafood import and export business. He started as a dock worker in 1991, and by 2008 he was managing a small multinational import/export company based in New Zealand. In 2010 after graduating from culinary school, Marty felt the call of the Lord to full-time camp ministry and took a position as a line cook. The following year he was offered the position of Executive Chef. Marty has enjoyed serving at camps across the United States, from Hawaii to New England and many places in between. In addition to camp ministry, Marty and his wife Christine have had the privilege of fostering over 40 children. Their foster ministry has allowed them to work with teen youth from hard places, act as mentors for foster/adopt families, and host several support groups for foster/adopt families for over a decade.

Fun Fact: Growing up, Marty wanted to be an actor. He worked for Francis Ford Coppola and, in 2013, even acted in an independent film called “Camp” where he played a camp cook named Roy. He has an IMDB credit for the film.

Psalms 71:17-18 (NKJV) “O God, You have taught me from my youth; And to this day I declare Your wondrous works. Now also when I am old and grayheaded, O God, do not forsake me, Until I declare Your strength to this generation, Your power to everyone who is to come.” 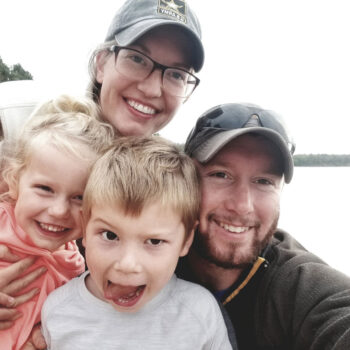 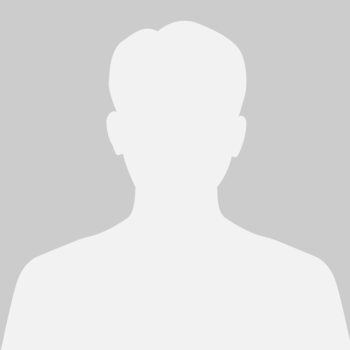